Thought I'd share some more pics with you, in one of the studios all of the models are made out of white paper/card before the real thing is made, don't think I'll be making one of these as a challenge.....phew the work that goes into them is amazing. 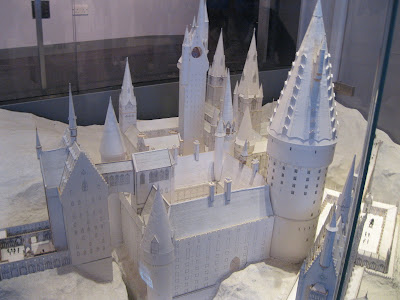 one of the many paper models on display 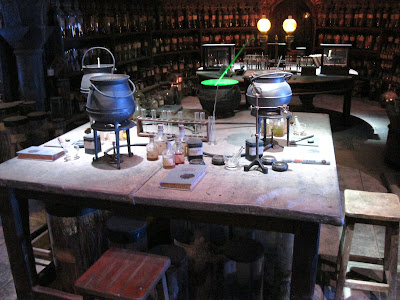 part of the Potions class 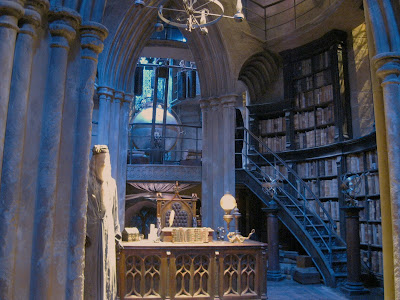 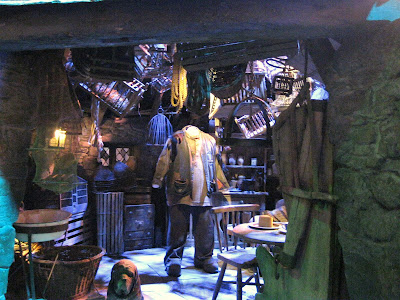 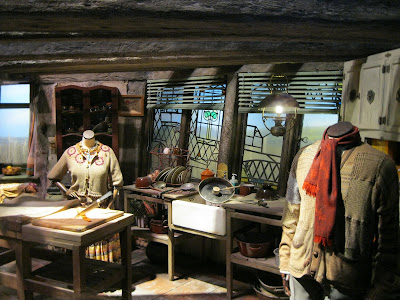 Weasleys house including the self moving props of slicing the carrot, irioning and
washing up 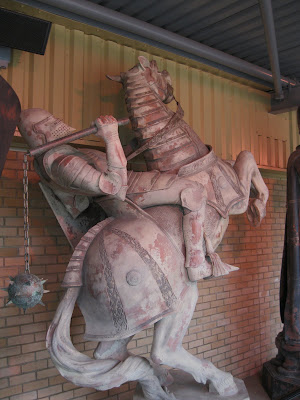 One of the giant chess pieces, not dinky ones they were enormous and moved
by remote control 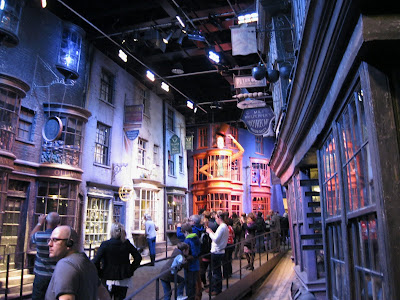 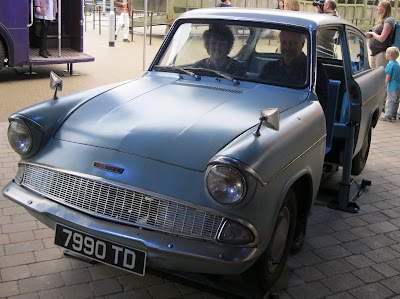 Takin hubby for a drive in one of the 17 cars that they built
no side door though.....lol 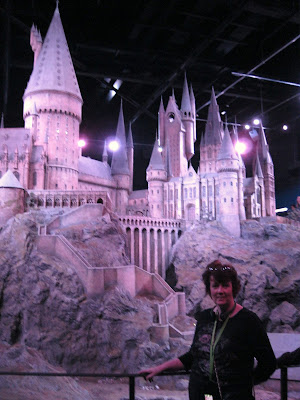 this is part of the model of Hogwarts 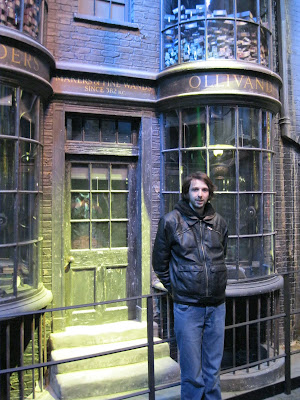 if you get to go to the studios yourself
its well worth getting an audio guide as well.
Catch you all later
hugs n smiles
Posted by Daniele at 07:52

I really love Harry Potter, especially the books and it amazes me every time I read one how clever JKR wrote it and the films are good too, although I thought that they never ever give the books justice! I enjoyed looking at your pics, thanks!
Hugs, Alessandra

Hi Daniele, really enjoyed all the pictures. So where is this studio at? I might consider a visit myself sometimes. Hugs, Frea

Loved looking at all of your pics....thanks for sharing!!!

Your pics are fab lovely of you to share.